6 replies to this topic

I finally got accepted to your fraternity so I figured I have to get this boring, no purpose, non entertaining intro out like I'm at some important shooting class taught by some GM or something.

From NY and stuck shooting in NY until I retire from my LE job so I can move to somewhere else that has more freedom than north Korea. Cuomo is worse than Kim Jong Un and El Chapo combined and voting doesn't really matter because I'm out numbered by literal retards.

I work for retards, I shoot in retarded fudd ranges, I'm surrounded by several retarded clubs but it's all I have. When I travel out of state to shoot a major or anything else, I am guilty of being a retard by osmosis.

Anyway onto the mandatory stuff, been shooting USPSA for 2 years because I did one match in steel challenge in the next retarded state next door..NJ...and decided to move on to "action" shooting. C in production because shooting anything else in a prison state doesn't make sense at all... Limited 10 is gay. Open 10 is gayer... Stuck in C for now because I'm LE so I suck at shooting. Work gun is a 12 lb trigger Glock, prod gun is a shadow 2.

My goal is to just beat others not from a commie state so I can say you got beat by a commie resident....C.

Ive taken classes and suck slightly less this year than last thanks to awesome GMs that berate me.

What range in nj do/did you shoot at? 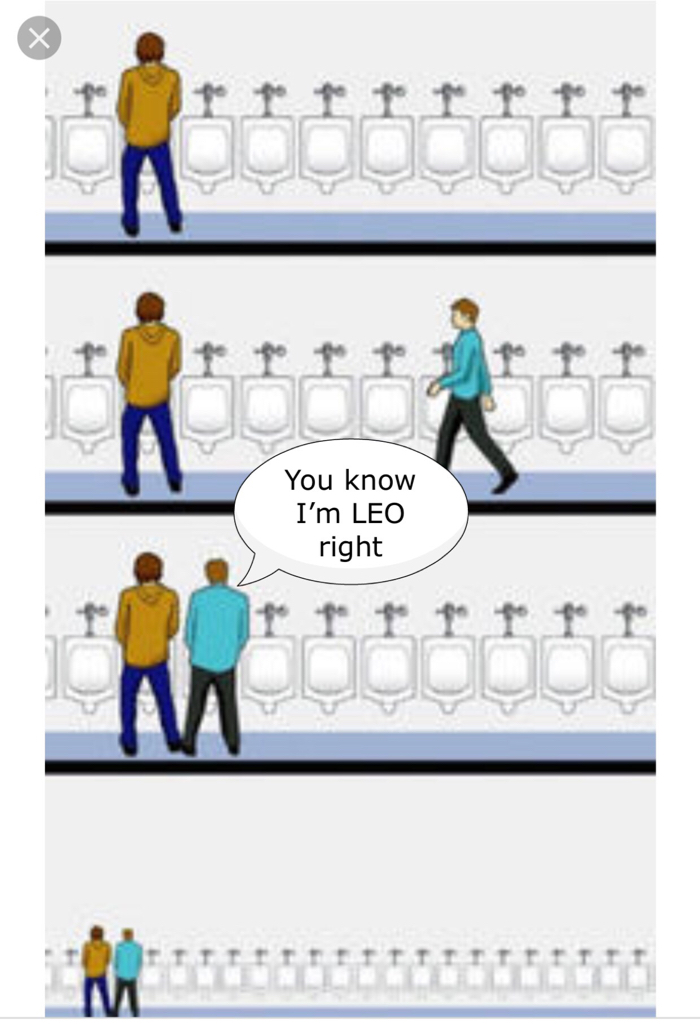 Yea you told us 4 times in the intro.

oh god. CJ and Old Bridge are filled with the worst dickheads in the universe.

I haven't shot uspsa there in about 2 years buy I use to go every month, they put on really good matches back then and the ranges are awesome. Old Bridge isn't that much further you should check out some of the matches there. Tomorrow is the knock down steel match at old Bridge, come on out if you can make it Ill be there. I try to make that match every month, it goes quick, you shoot way more than uspsa and you can shoot 2 different guns.

Choke yourself until you wake up in another state.

"You might be a little thin-skinned for this forum". -Scott.
Back to Introduce Yourself

Also tagged with one or more of these keywords: Noob