Billy Abbate is a free man!


1 reply to this topic

So it turns out I was still friends with Billy Abbate on FB.  He's been kind of quiet the last few years being in prison and all.  But he's out and at home again.  And he has videos that will...well I'm not sure what they will do.  Not prove him innocent, because he probably should have used those before being sentenced to the pokey.  I'm pretty sure he's not going to release the child porn he probably has, because that would probably send him right back to prison...although maybe he liked it.  But he is posting his awesome match videos again.  Because I'm so happy to see decade old USPSA match runs from some guy who wasn't that good to begin with...zzzzzzzz.  Unfortunately when I said it was cool they still offered FB in prison Billy unfriended me and now I'm very sad.  I won't get to see what awesome stuff he's up to, other than the urine tests and checking in with his PO. 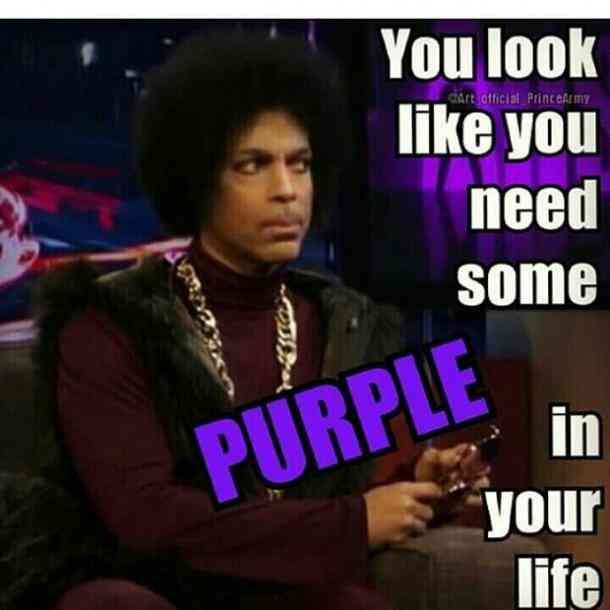 ~ My lack of skill require a rifle in pistol matches? ~